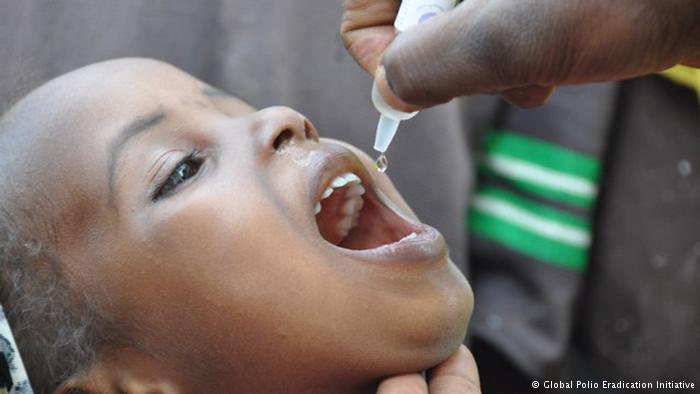 Threat of polio re-emerges in Nigeria On World Polio day, the disease is now just a distant memory in most countries. It remains endemic in only three nations worldwide, although infections are on the increase in one of them – Nigeria. Polio, short for poliomyelitis, is one of the most debilitating diseases known. Attacking the gray area of the spinal cord, it can paralyze victims or render them unable to breathe on their own, trapped in an “iron lung” for the rest of their lives. In 1988, when modern eradication efforts began, it was endemic in 125 countries, according to […] 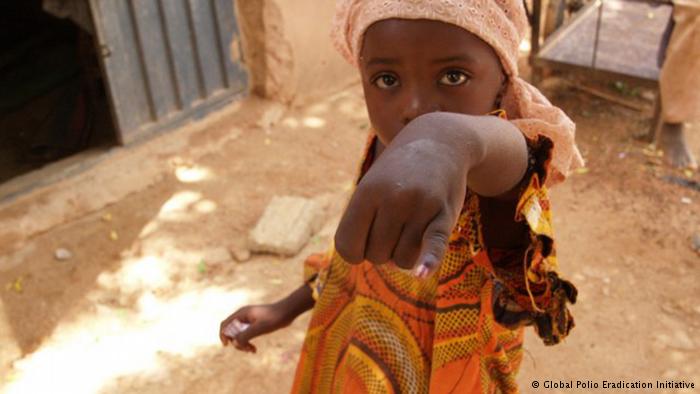