I saw North Korea’s notorious healthcare system first-hand when I got sick on a recent trip to the rogue state. Although they took good care of me, I’m glad that I was a Westerner and that I was not sicker. Once well-respected, North Korea’s health infrastructure is “crumbling” and “in dire need of help,” according to Amnesty International. The country spent less on healthcare per capita than any other country in 2009  — under US$1 — according to the World Health Organization. Meanwhile, pervasive malnutrition has led to a tuberculosis epidemic, while infant mortality rates are far higher than neighboring South Korea, among other health […] 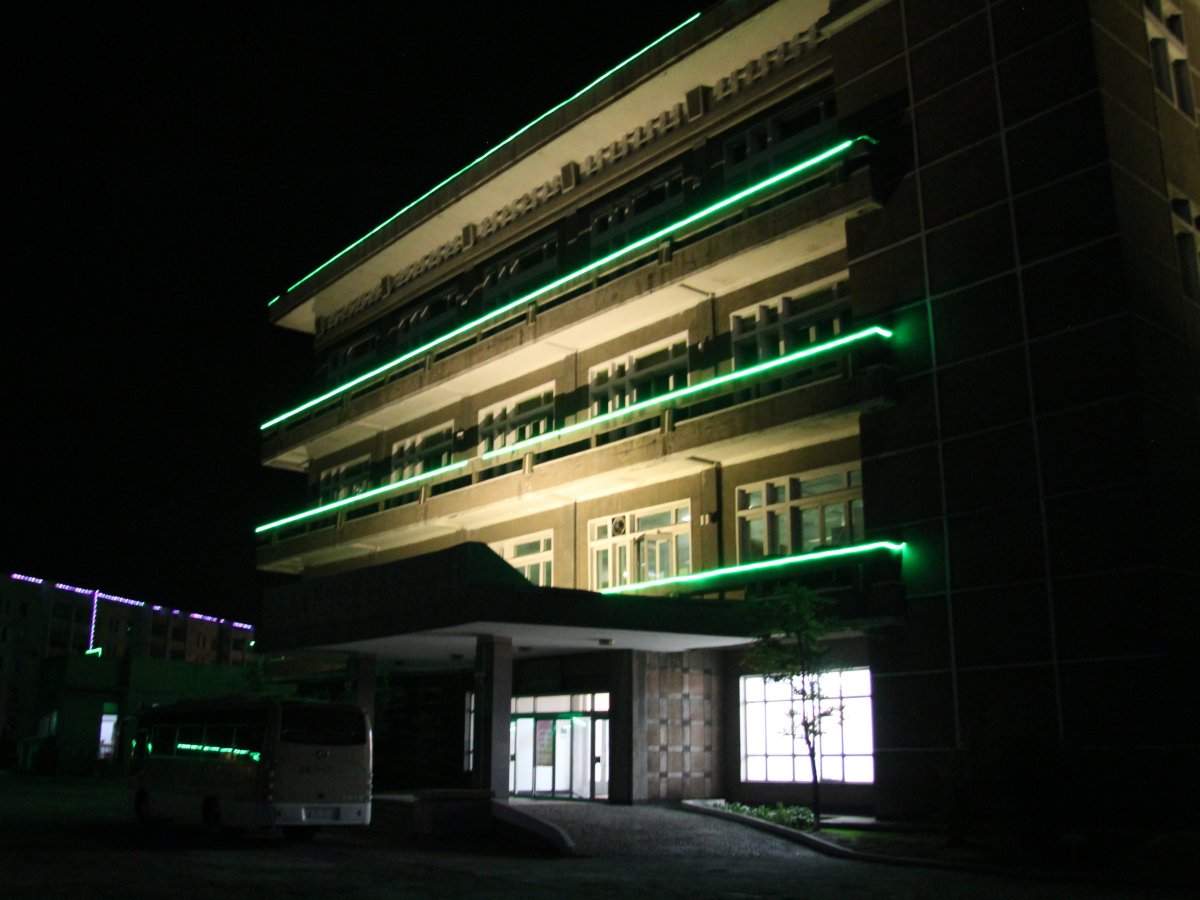